This is a past event. Registration is closed. View other Parenteral Drug Association - Asia Pacific office events. 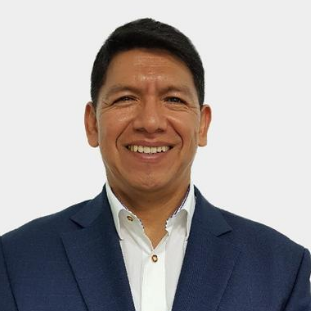 After joining Celltrion in 2011 he co-led a new Drug Product Division to fill and finish Biosimilar products. He was responsible for the alignment, development and establishment of Celltrion's DP manufacturing standards, procedures, in compliance to international regulatory requirements.

In 2013 and 2016 Celltrion's first mAb Biosimilar Remsima, was respectively approved by the EMA and the US FDA for commercial market distribution, first in the world. In 2014 Mr. Camposano assumed the leadership of the DP Division becoming responsible for the DP global commercial manufacturing operations. In 2017 Mr. Camposano begun overseeing the expansion of the division into PFS applications including Auto injectors and in December 2018 the GDPE division was created to expand Celltrion's manufacturing operations overseas.

As head of this division Mr. Camposano is responsible for the evaluation and selection of future Celltrion DP manufacturing facilities. Mr. Camposano holds a BS in Mechanical Engineering from the University of California at Davis and a MBA from Pepperdine University - California. 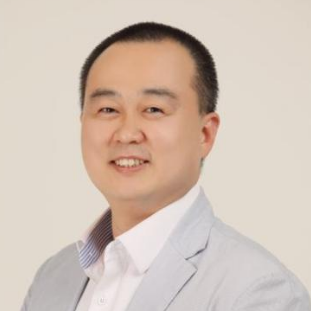 DeokSeok is a manager of aseptic & sterilization team in Technical Operations department at Janssen Vaccines Incheon site and is responsible for aseptic processing and New Product Introduction supporting. DeokSeok has about 15 years experience in Quality & Aseptic area and diverse experiences in project which are plant construction project, new-line project and overseas project before joining in J&J. DeokSeok has also diverse inspection experiences including Korean (MFDS), UK (MHRA) and WHO.

DeokSeok has been a PDA member since 2007. 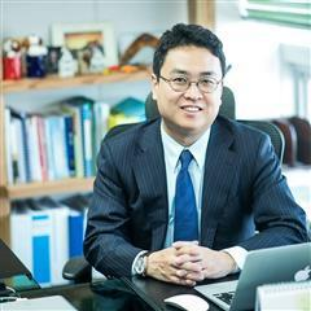 Hongjin Min has been working with Charles River since 1996 in various roles such as a Sales and Marketing Manager and an Asia Pacific Technical Manager. Today however, he oversees the sales organization of Charles River Microbial Solutions in Asia Pacific as the Sr. AP Managing Director. Hongjin Min is well acknowledged in the field as an expert and a specialist in successful technical education, training, and in some R&D involvement including international endotoxin standard harmonization work across Asia Pacific. Given his credentials, Hongjin Min has also given multiple endotoxin testing lectures in the region and was involved in government projects as well.

Hongjin Min received his B.S. and M.Sc. from Seoul National University, and finished his Ph.D program in Bio Regulatory Science at Korea University. 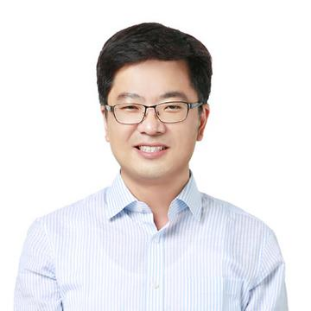 Tae-soo Lee is working as director of Drug Product department in Samsung Bioepis. He joined Samsung Bioepis since 2008, and his specialties are development and tech. transfer regarding Purification, Formulation, Fill/Finish and Combination product.

Recently, he was deeply involved in the development and approval from EMA and FDA for the combination products of pre-filled syringe and autoinjector, such as Enbrel biosimilar and Humira biosimilar. 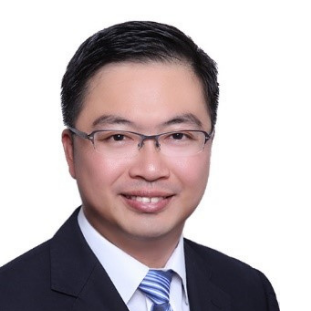 Tan Chin Bin (陳振民) heads the Technology Management and MSAT organization of Asia Pacific for Merck Life Science, Process Solutions since 2014. He has a team of Technology Marketing Specialists, Engineers, Scientists and Consultants across the Asia Pacific region. His organization drives technical and product knowledge to the pharmaceutical, and routinely delivers high level technical expertise to pharmaceutical companies, industrial associations, institutes and government linked programs. Graduated from National University of Singapore in Chemical Engineering, and with more than 15 years' experience in the Biopharmaceutical Industry across Asia, including managing the Global Key Accounts Program and was the commercial head for Singapore and Korea. 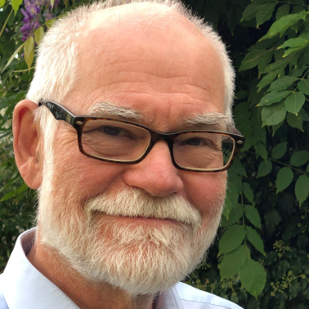 Georg Roessling has been a consultant since 2017. From 2006-2017 he held the position of Sr. Vice President of PDA Europe, where he started the office in Europe and developed a number of conferences and training courses together with regulatory agencies, pharmaceutical industry and suppliers. Before that he worked from 1984-2005 with Schering AG in various positions. These roles included head of pharmaceutical devlopment of parenterals and head of Global CMC Technology office.

Georg is a chemist by training, has a PhD in Physical chemistry from the university of Karlsruhe and was a post-doc in Chemical Engineering in Berkeley, USA. He has been a PDA member for almost 30 years and he received the PDA Honorary Membership.

This is a past event